Lucky I am writing this here, and not on the Challenge message board. I would get accused of being on the wrong board. Imagine asking about lightweight waterproof jackets on a message board about the Challenge, and then saying I wanted to use it to run and cycle in.
I’m over it now, it was weeks ago, and I did get the Montane Litespeed jacket. Just perfect for my needs. 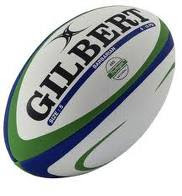 What can I say about the rugby! Bloody horrible, wasn’t worth coming back to watch.
Ill disciplined, and embedded in the set piece. A fine example of why the current academy method of bringing on players , and their lack of ability to play what is in front of them when the set piece plan fails. I could go on and on, but it would just depress me.
It is like the world cup cricket, again we will rely on another result to enable us to win the 6 nations. The fact we are relying on the French to help us win is even worse. We are going to go to New Zealand and beat all those Southern Hemisphere teams. Pah!

Read a bit of Chris Townsend’s book last night.
Definitely worth having on your bookshelf. Packed full of good information and photo’s, and a must for any hill walking in Scotland, and an excellent pre Challenge read.
The writing style is a little clinical at times, but do not let that put you off this very good book.


So anyway, onto my bike ride earlier today which was excellent.
No dog today, he went off with Lucy. He’s so fickle, just because she had some dog treats.
I knew a girl a bit like that once, and I don’t mean she was a dog, she went of with someone else who had treats. I guess they had bigger treats than me, but that’s another story! 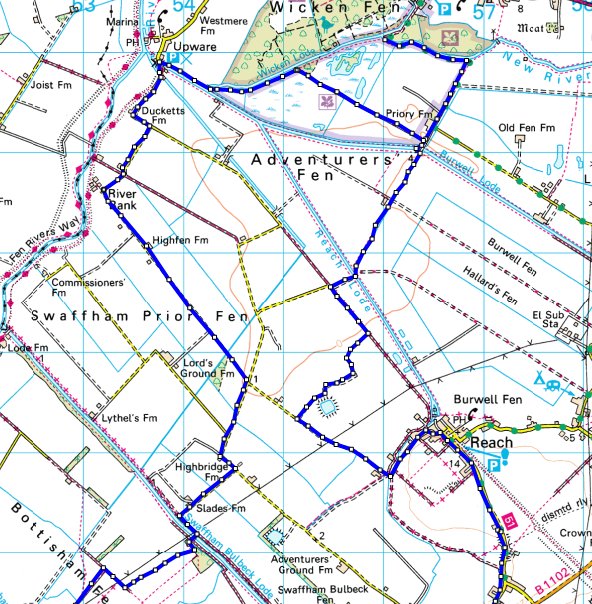 Headed off from Bottisham at about 1.30 from the heady height of 9m. (part of route above)
It is road to Swaffham Bulbeck, Swaffham Prior and then Reach, but after that track and trail.
The weather was Spring sunshine, from Reach there is now the new Cycle route via Anglers Fen, 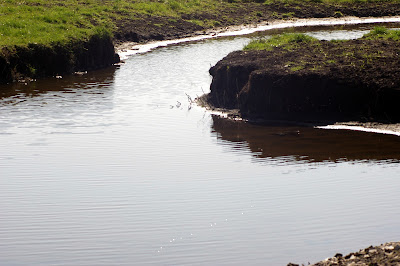 then over the lode to Adventurer’s Fen & Burwell Fen where the height plummets to -5m.

The new path is nice easy going, a far cry from the muddy boggy track of 2 years ago.
Much of the land in Adventurer’s Fen is being reclaimed as natural Fenland, by stopping the pumps from draining them. This is still in progress, and is part of an active plan to reinstate natural Fenland and develop a wildlife sanctuary. A far cry from the Monadhliath mountains where the opposite policy of destroying wilderness for the sake of economic gain. Is GREEN the new BLACK in Scotland?

I had a very interesting conversation with an old farmer whilst standing on the bridge talking about how things had changed over the years. Just before Christmas he had been skating in this river, and in his youth had often skated from Wicken to Ely along the rivers and Lodes.


There is an abundance of wildlife in the Fens, and today the reed beds shone in the sunlight. 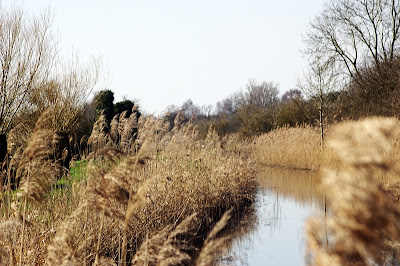 The old track from Burwell Lode to Upware sits in some really beautiful marshland. 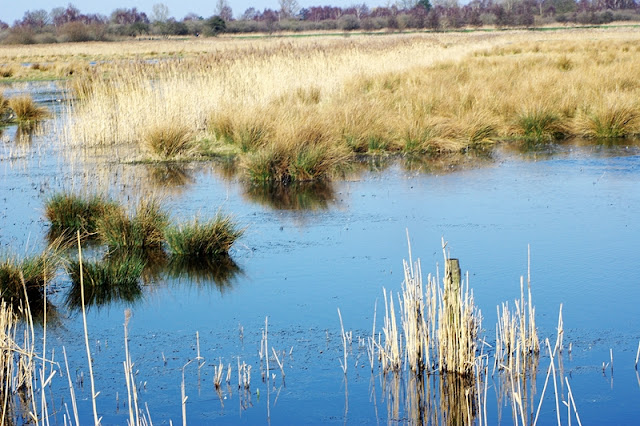 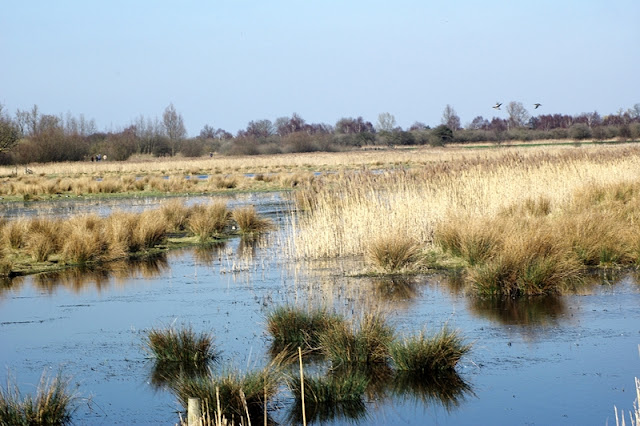 At Upware there are many narrow boats, and even here, the land either side of the road is marsh. 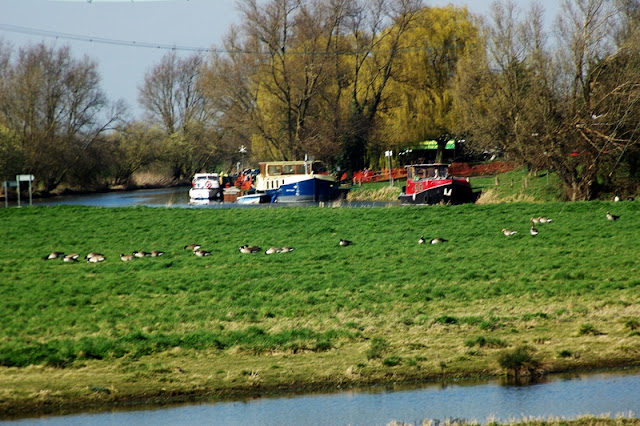 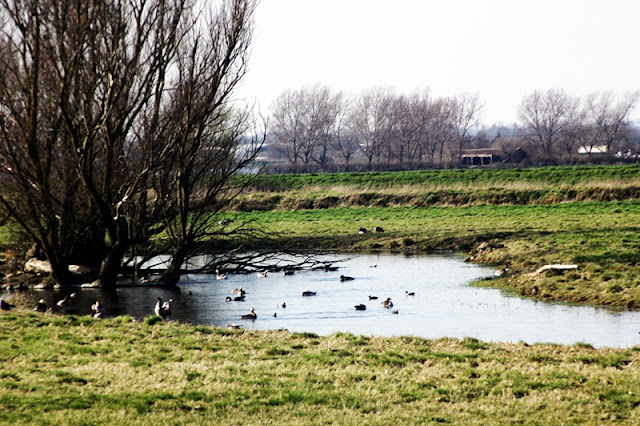 About 40k by bike through easy cycling and some beautiful landscapes.
I enjoyed the ride, but it was not worth coming back for the rugby.


Maybe Wales v France will be a better match?

5 thoughts on “WOEFUL ENGLAND BUT A LOVELY BIKE RIDE”